Which are the best VPNs for WeChat? It would be an understatement to say that China has censored the Internet. Popular social media sites like Facebook are often censored by the Chinese government. WeChat is China’s official social network. However, you will need a WeChat VPN in order to use the app safely and privately.

WeChat is a social networking app that can do many things. It's an instant messenger, social network and mobile payment app. It is China's most popular instant messaging app with 1.2 billion monthly active users. Some call it a “superapp” due to all of the features it provides.

The app's user interactions are monitored as part of the huge surveillance network in China. The app was banned in India and Russia. It was also almost banned in the United States. However, a VPN allows you to access the app from anywhere in the world, so the Chinese government won't know what you are doing.

What makes WeChat VPN the best?

If you are looking for a VPN provider to unblock WeChat you need to consider speed, privacy, security, and its ability to bypass the Great Firewall. These VPN providers will provide you with all that and more.

Speed should be a priority when tunneling over a VPN connection. It's not enough to unblock WeChat; you also want your connection speed to be as fast and reliable as possible.

You also want a VPN with security features such as DNS leak protection, data encryption, and a kill switch in order to protect you from losing your connection to the VPN.

Next, make sure the VPN provider that you choose has a no-logs policy. This will ensure that you are protected online and that you can access WeChat with your own data. Privacy features that protect your data should be included in the VPN provider you use, given the Chinese surveillance system.

Last but not the least, if You're using VPN for WeChat within China, the VPN must be able to bypass China's firewall so that you have uncensored access the rest of the world.

NordVPN's easily recognizable map UI makes it easy to use the VPN.

NordVPN is one the fastest VPNs. Users get access to a wide range of encrypted servers and security features, including an internet kill switch, app kill switch, and strict no-logs policy. A NordLynx protocol is also available that enhances the VPN's WireGuard base speed and adds additional security. It is covered in detail in our NordVPN review.

NordVPN operates 5,200 servers in 59 countries. These servers include servers in Hong Kong and Vietnam, which will be of great benefit to expats as well as servers in the United States.

Use WeChat with NordVPN Now!

Double VPN functionality is a great option if you don't want China to find out that you are using a VPN. They can ban your account or even ban you. The connection is passed through two VPN servers so that, in the event of an attack on your first line of defense, there's always a second VPN server available to protect your IP address.

NordVPN must constantly update the IP address for a server in order to allow you to access Netflix. It works most of the time.

ExpressVPN's interface is simple and allows you to pin shortcuts in your toolbar.

ExpressVPN is the best VPN for WeChat. ExpressVPN is fast and reliable, and it also has excellent privacy and security features such as a kill switch or strict no-logs policy. It is also the most reliable VPN, which you can read more about in our ExpressVPN review.

ExpressVPN has more than 3,000 servers, 160 locations in 95 countries. Although ExpressVPN does not have servers in China it does have one in Hong Kong. This will allow you to access WeChat without any issues regarding speed or latency.

Only RAM-Only Servers Can Delete Data Upon Shutdown

ExpressVPN servers only store data in RAM memory. This means that all data is erased every time they are restarted. No data would be provided by the VPN, even if the Chinese government tried to force it to give data about its users. In an earlier incident, ExpressVPN was unable to provide any data to Turkey and Russia.

ExpressVPN's pricing is unavoidable. Although the annual subscription does reduce the cost by a few dollars, it is still quite expensive.

It is worth the investment for the reliability and performance of WeChat. You can also take the 30-day money back guarantee to test it out.

Use WeChat with ExpressVPN Now!

Surfshark is a great option if you are looking for a cheap VPN for WeChat. You can pair unlimited simultaneous connections, a built-in anti-malware blocker, and a variety of VPN protocols including OpenVPN, Wireguard and IKEv2. You can also use it to provide standard VPN features such as split tunneling and kill switch, and you also have a double VPN feature called multiHop.

Surfshark covers 65 countries via its 3,200 servers. China is not covered by Surfshark, but Hong Kong is. This ensures that expats from the United States can enjoy good performance in the Middle Kingdom. Learn how to set Surfshark up to bypass network restrictions.

Unblock WeChat and hide your VPN use with NoBorders Mode

We love the NoBorders mode. This allows Surfshark's encryption to be protected in countries such as China. Shadowsocks is used to conceal the fact that you are using a VPN. We mention this in our Surfshark Review. You can't be banned from using a VPN if WeChat doesn’t know.

Surfshark's VPN is extremely affordable. The VPN also makes an effort to highlight that fact on their website.

Surfshark's pricing is very affordable if you are willing to stay with them for a while. Although the monthly subscription is quite expensive, the three-year plan is one the best for VPNs. You also get a 30-day money back guarantee if it isn't what you expected.

Use WeChat with Surfshark VPN Now!

WeVPN, the cheap VPN for WeChat, is an affordable option that will do a good job. WeVPN has a strict no-logs policy and includes a kill switch, DNS leak protection, and an ad-blocker. It is covered in detail in our WeVPN review.

While the Hong Kong location is not free, WeVPN's premium plan unlocks plenty of server locations in 60 countries. WeVPN does not make public its server count, but it is less important than its coverage.

WeVPN's website has a very clean layout and makes no over-the-top claims.

WeVPN is a free VPN. However, if you don’t want to deal with data and location restrictions, you can choose the premium plan or create your own plan with only the locations that you require.

Use WeChat with WeVPN Now!

Use of the WeChat app without a VPN: The dangers

The Chinese government is known for its intrusive practices regarding user data. This includes taking innocent apps that users love and tracking every interaction. WeChat is not an exception to this rule. WeChat messages are monitored constantly, especially if you are considered to be a person in need of Chinese authorities.

WeChat users who have posted certain content on WeChat in the past have been arrested. It is therefore recommended that you exercise caution when using the app. A VPN is essential if you want to ensure that no one can access your data or the messages you send.

Learn how to obtain a Chinese IP address by reading our guide. WeChat users outside China will find a comprehensive guide to how to sign up on WeChat.

NordVPN is the best VPN to use with WeChat. NordVPN is fast, secure, and can bypass China's Great Firewall. ExpressVPN is also a great option and Surfshark offers great options if you are looking for something less expensive. The same goes for WeVPN, however, it is not hard to choose between Surfshark and WeVPN if you're choosing between these 2. 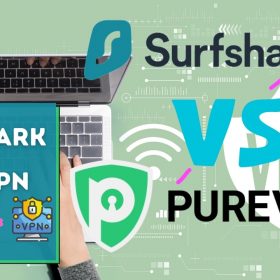 Surfshark vs PureVPN (Which VPN is Best in 2022) 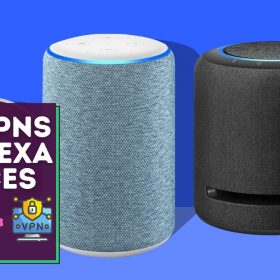 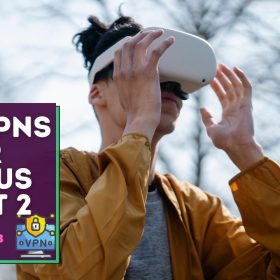 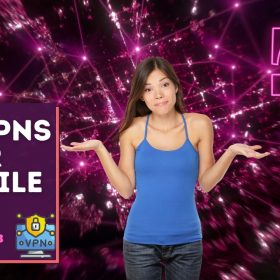 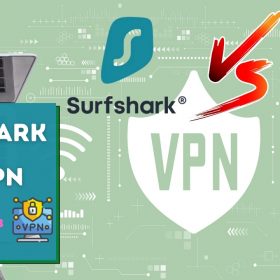 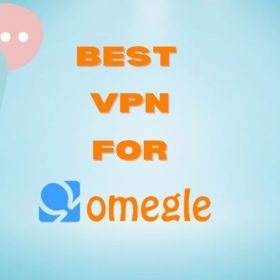 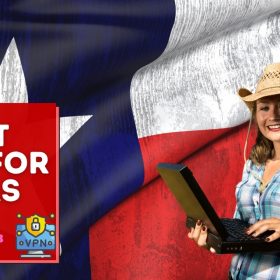